15 replies to this topic

The cost to repair the damage caused can now be substantial, and there has been cases of the bonnet activating by faulty sensors, or by just touching the sensor with a bollard when parking. It has then resorted in a legal battle in some cases, who pays for repair, 'new bonnet if rippled and new exploding rams, and reset system'.

Damaged Convertibles were always weighed up after a crash by car insurers, due to possible warping of the chassis and that a new roof would not fit. So its a case of the cost of fixing against the value of the car, and many just get written off. This active bonnet system, that require replacement bonnet and explosive rams can just throw the calculation in favor of writing it off. There are many MK4s now written off.

On a  personal note, I always watch when parking that i do not hit the front bumper off anything 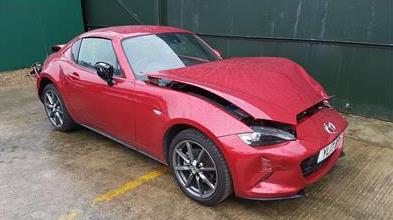 Is it an mot failure if it’s disabled? Could be a cheap route into a mk4 if you could just fit a new bonnet.

But on second thoughts, a mk1/2 is far better

Likely will be classed as similar to 'airbag system active ok', and that is an MOT failure if it is not working.

More importantly, your car insurance would be void if a pedestrian hit the bonnet, and the active bonnet system had been found to be removed or disabled. So it has to stay, if using your car on the public roads.

I assume this system could possibly activate if doing some rough driving on 'track days' in a MK4, so that could be a problem.

I think also reading some MX5 websites, some late MK3's had an active bonnet added, depending on year and country (worth checking if you have it, by spotting the explosive rams).

I think its time to invent a kit car to take the Mk4 drivetrain if the write offs are so cheap.

Been reading a few cases on other MX5 websites, giving reasons for activation....

Australia bonnet activation by hitting critters on the road, like koalas, etc.

UK bonnet activation by hitting kerb at speed, also one guys front bumper got hit by a flying wheel trim from another car and activated.

Others just activated by 'who knows what' ? (one guy just entered a petrol station and bang the bonnet exploded).

Cost for replacement of parts and resetting of active bonnet system seems to be around £3000 upwards. (does not include rest of car repairs, if any)

The USA MK4 does not have the bonnet activation system. Lucky them.

problem is if / when theres an rta & insurance companies are involved

But, if you want something for trackdays and trailer your car there.....

so the bonnet raises to get a gap between bonnet and engine block to create a cushion for a human head impact...surely a power bulge on bonnet wouldve sufficed.. gonna hit car insurance premiums too. See a few in copart activated. Every car has its achilles heel perhaps the nd is this silly bonnet thing.

Actually a power bulge would be very strong structurally as bending metal into a dome or rectangular shape is stronger than flat paneling and would just as likely smash the pedestrians head in.

The most sensible solution would have been to ensure there was sufficient gap between engine block and underside of bonnet, but that would have meant redesigning the bonnet a fair bit higher than it is. This would have taken the sleek look away from the MK4.

I would have prefered that, than the crazy system they came up with, not knowing when the bonnet might just explode, and either writing off the car, or being left with an expensive bill.

PS...I remember my 1.3 Ford Capri MK2 in the late 70's, and when you opened the butch and very long bonnet, all you had was tons of space and a very small engine block LOL. 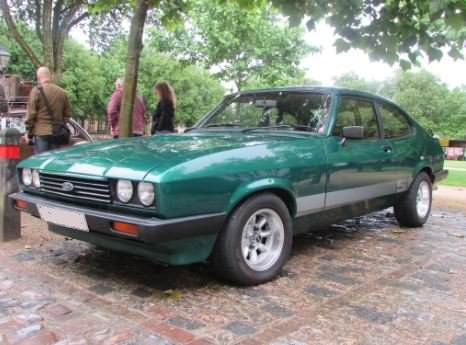 I had one too, a triumph of styling over performance! 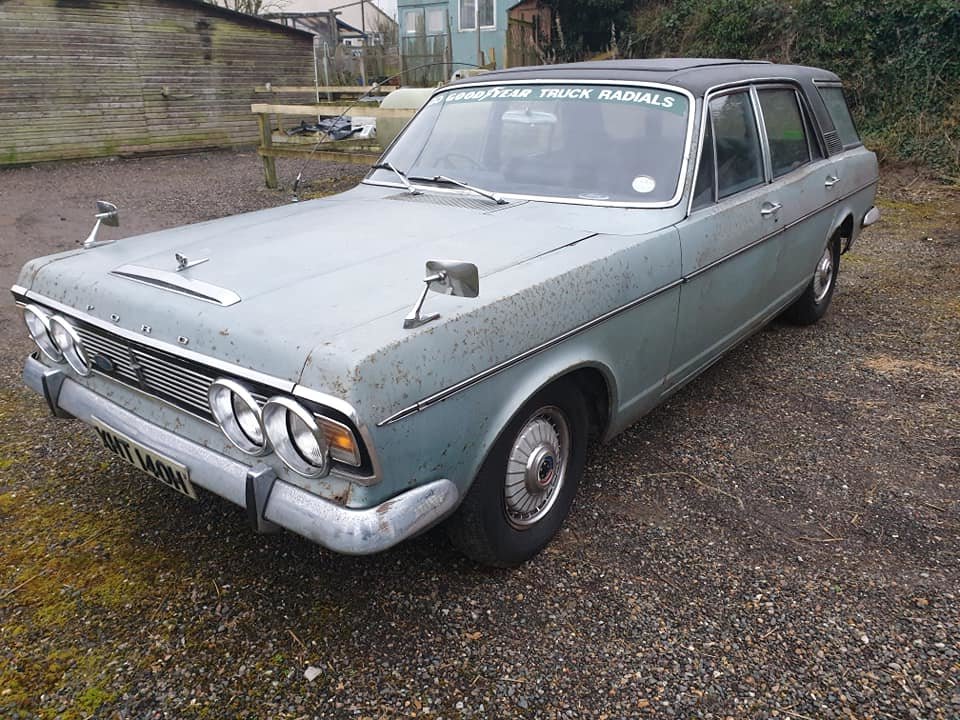 It lasted one holiday unable to tow his caravan to any great effect.

Suffice to say it was traded quickly for a bigger engined version...V6 3ltr Essex or summat.

Location:Stirlingshire.
Beware the imbecile you did not bargain for. Perhaps in a Zafira  at Tesco waiting to self combust.

When I was looking into mk4's even the write offs were still quite expensive. The bonnet activators aren't that expensive £189 each from MX5parts, £350 ish for the bonnet.  I'm told the reason that there was a glut of minor accident cars being written off this year was the backlog at bodyshops during lockdown meant storage costs went through the roof and cars were disposed of instead.

Back to General Car Chat