I am a bit of a newbie here but slowly learning. I have bought my 5 and it is currently having a bit of work done on it, details after the pics. This is the car as I bought it, it wasn't for it's looks but for it's potential. It's got 45k on the clock and runs VERY smoothly. 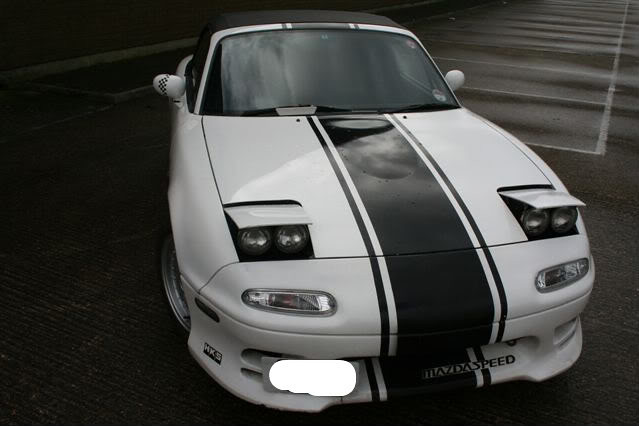 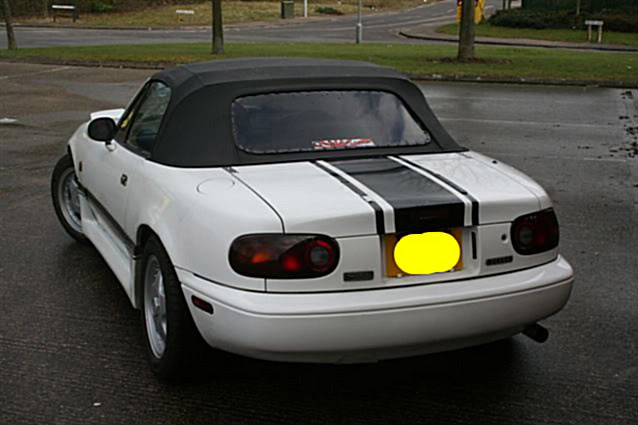 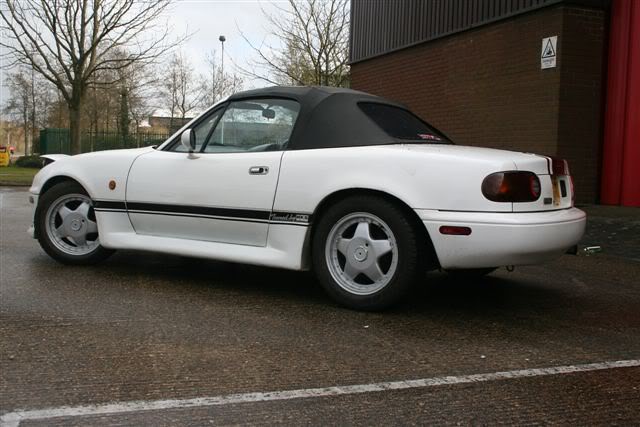 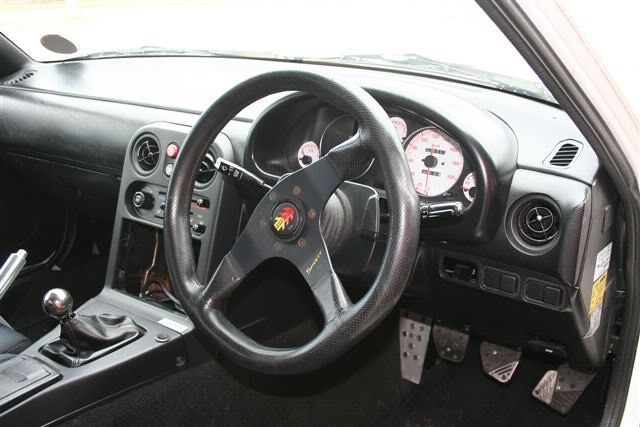 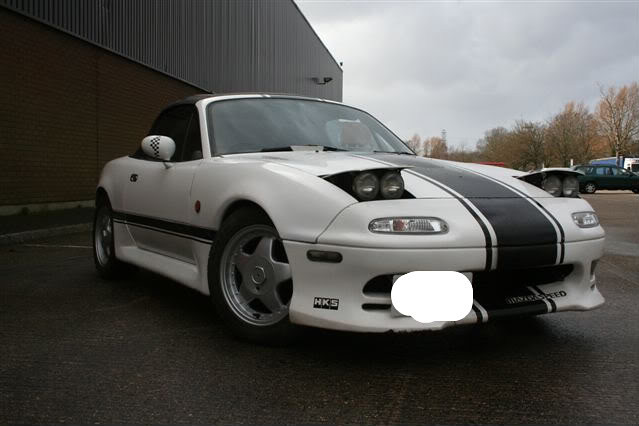 It is currently away having a few things done, it's body was a bit tatty but no rust so it is have some of MX5Dans wide arches putting on, I'm having some 15x8 et0 minilites being made and will be ready in 2 weeks, it's having a respray in white and replacement boot lid as it has previously had a big gay spoiler on it. The bumper and side skirts are coming off and it's being made standard again, and the ones are in the pics are on ebay now (they are not actually mine, not part of the deal so I put them in the ebay finds forum). I get it back in a few weeks time.

I also have a few goodies waiting for it here too. I have a Blitz K26 turbo kit, 550cc RC injectors, MS PnP with boost solenoid, LC-1 wideband, Walbro fuel pump, Carbing 6 point Roll Bar and the rest I'm getting as I go along. I can't wait to get started on it.

WWW.JDMPASSION.COM The home of JDM ness

They'll keep coming alright, the guy doing the work is going to be taking pics as it progresses so it'll be good to see how that goes.

What turbo is with the blitz kit? Car looks like it has some good potential , very low milage!

Also, I'm going to be after a 1.8 Torsen diff so the aftermarket diff in this will be up for sale shortly.

Look forward to seeing some pic's as you go on.

Good luck with it all.

Love what you've got planned mate!

Look forward to seeing the progress

sounds like u got a good 1, glad to see them skirts and that bumper are coming off.

Keep up the good work

Cheers guy's, I', just on the look out for a decent clutch now and I think that's everything I need to be able to get it tuned up nicely. Other things like oil coolers can go in afterwards.

What condition were the bumper & sideskirts in? I saw these on Ebay

What condition were the bumper & sideskirts in? I saw these on Ebay

Not bad nick to be fair, need some work to get them tip top again though. You'd be best off asking the seller for more detailed pictures.

Any pics yet from the bodyshop???

Not yet, it's in for painting this week so fingers crossed I'll have some soon. I was told the cutting/welding would begin on last Friday.

A few little updates, some goodies have arrived. 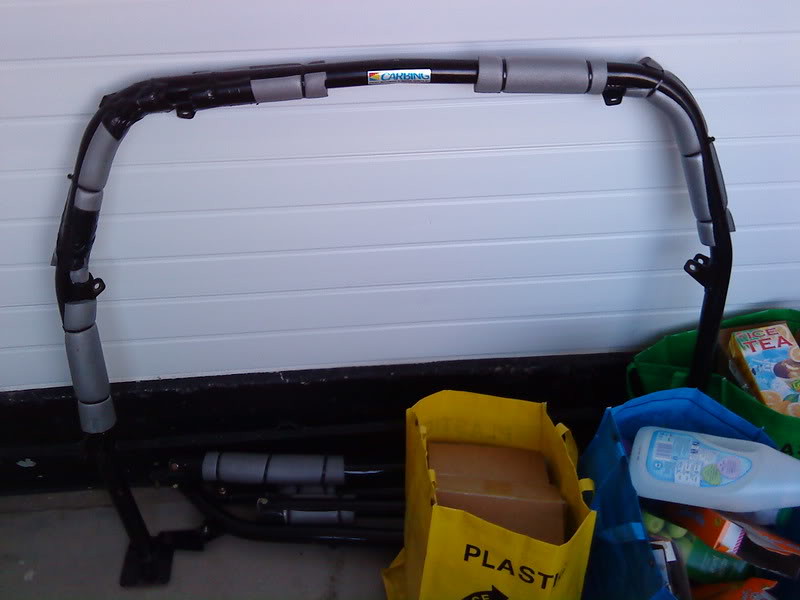 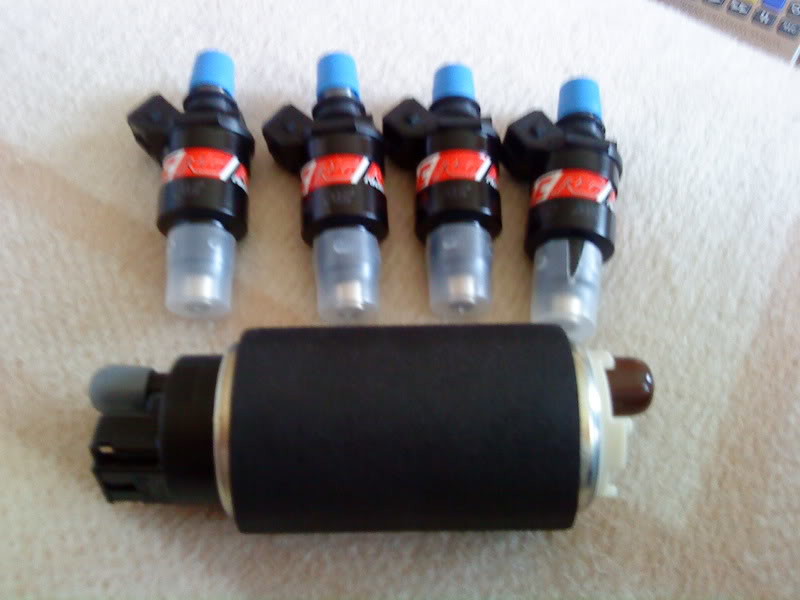 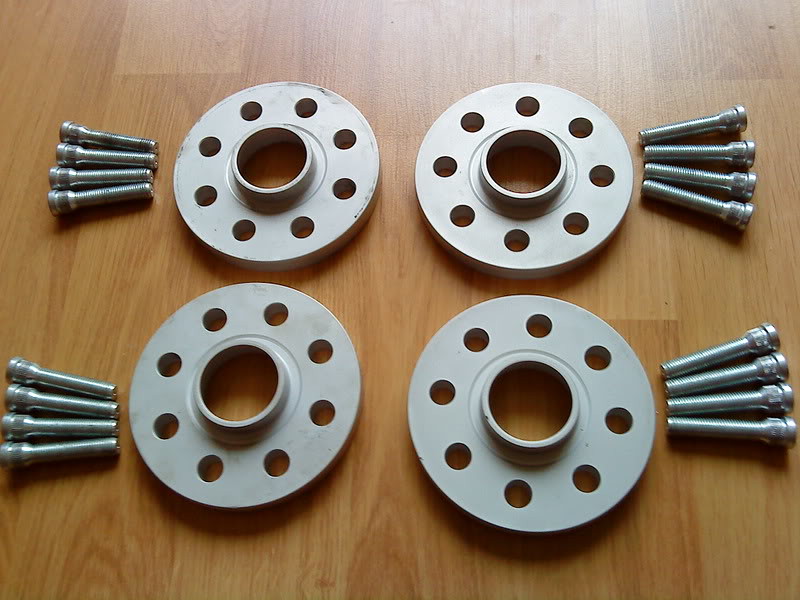 Also the car was delayed going into the bodyshop but it went in today and I should have more pics tomorrow.

What after market diff do you have??

What after market diff do you have??

I'm not sure, it came on the car from Japan.