One from a set I'm working on at the moment: Few from my Holiday in Wales last month 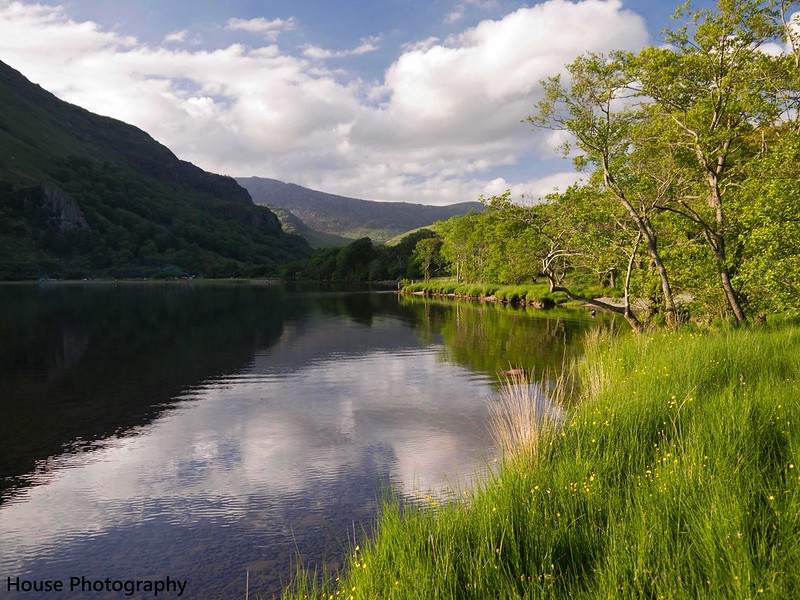 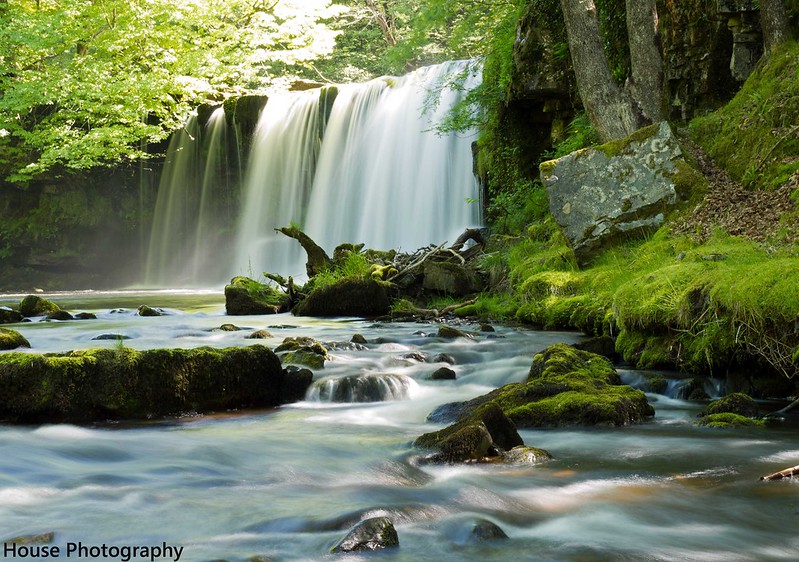 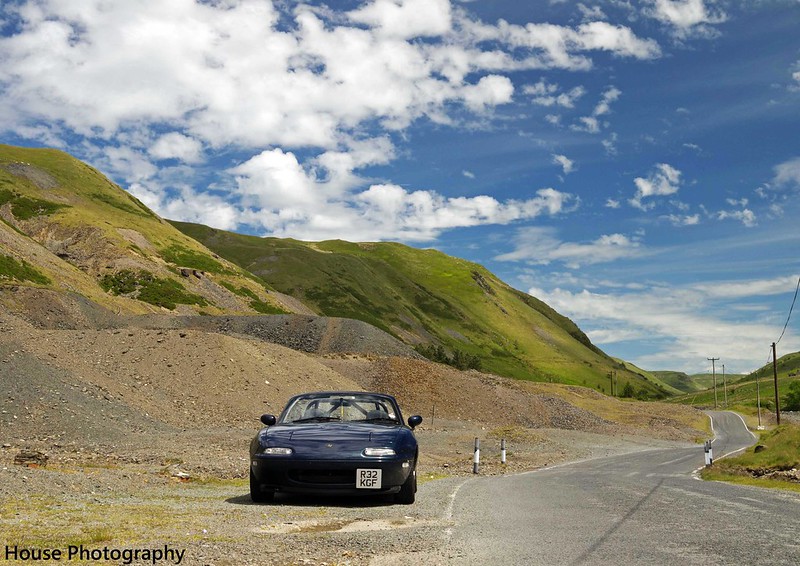 Few of mine from King of Europe at Lydden Hill and a couple from our trip to Gatebil Ruskogen. 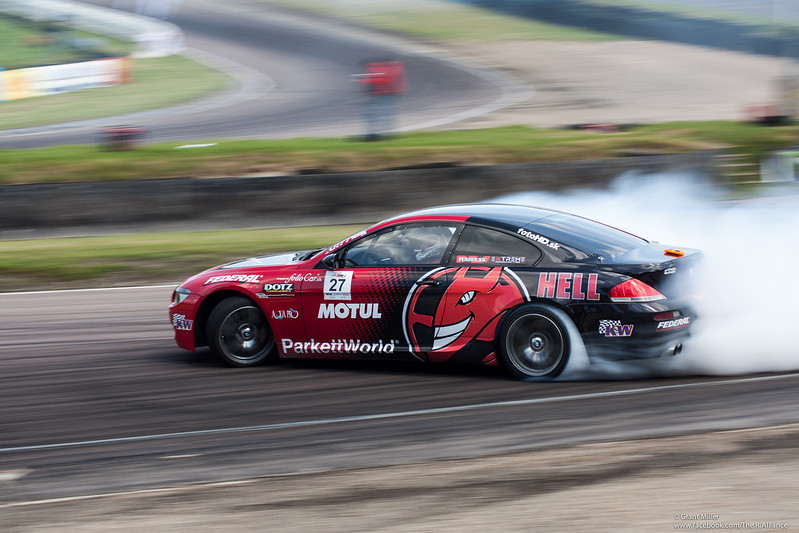 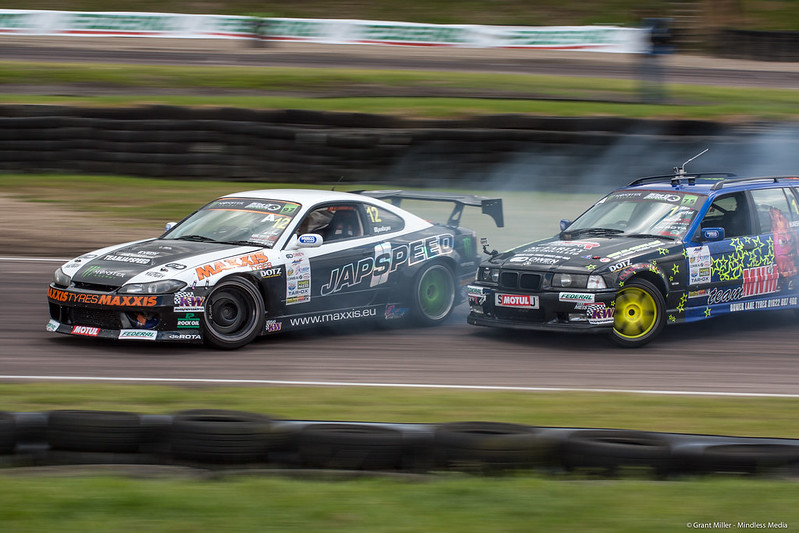 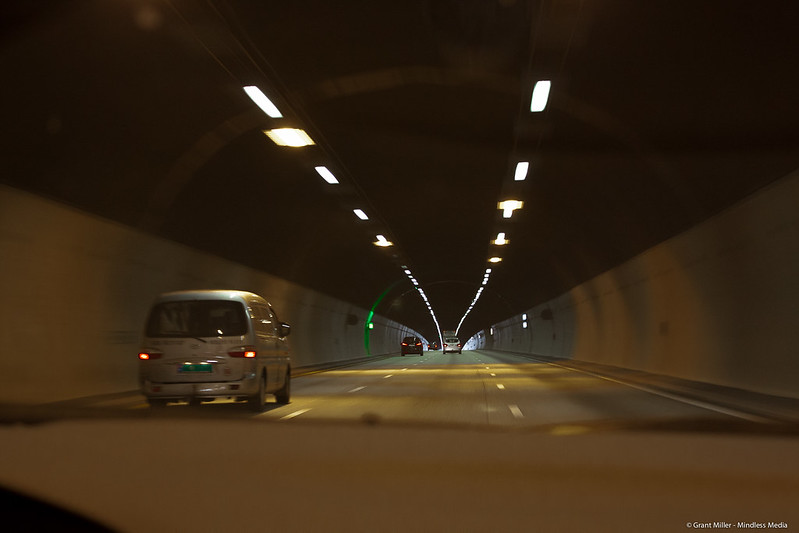 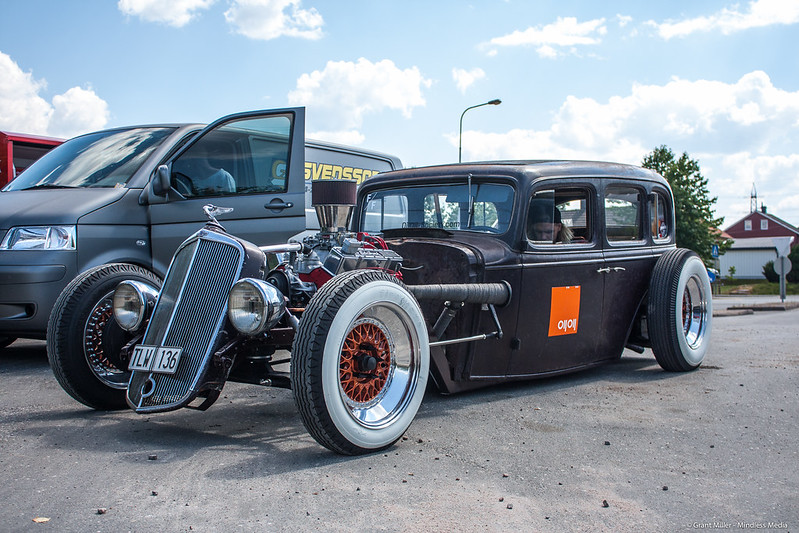 More photos from Gatebil Rudskogen 2014 are on Facebook under Mindless Media.

Few of mine from King of Europe at Lydden Hill and a couple from our trip to Gatebil Ruskogen.

Not too good at Landscapes, but here are a couple. 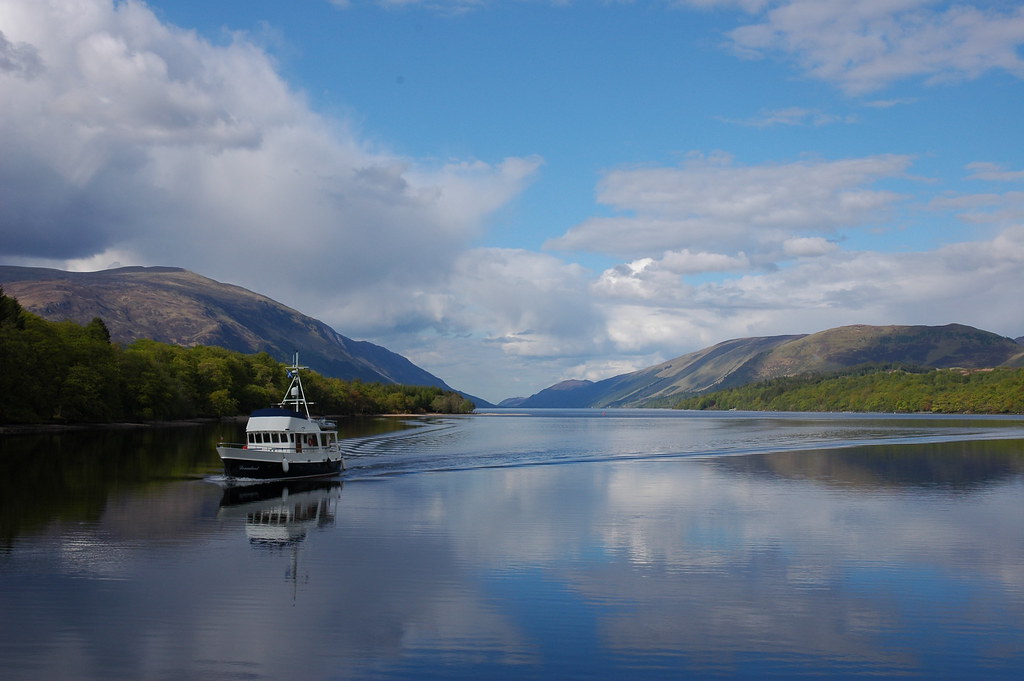 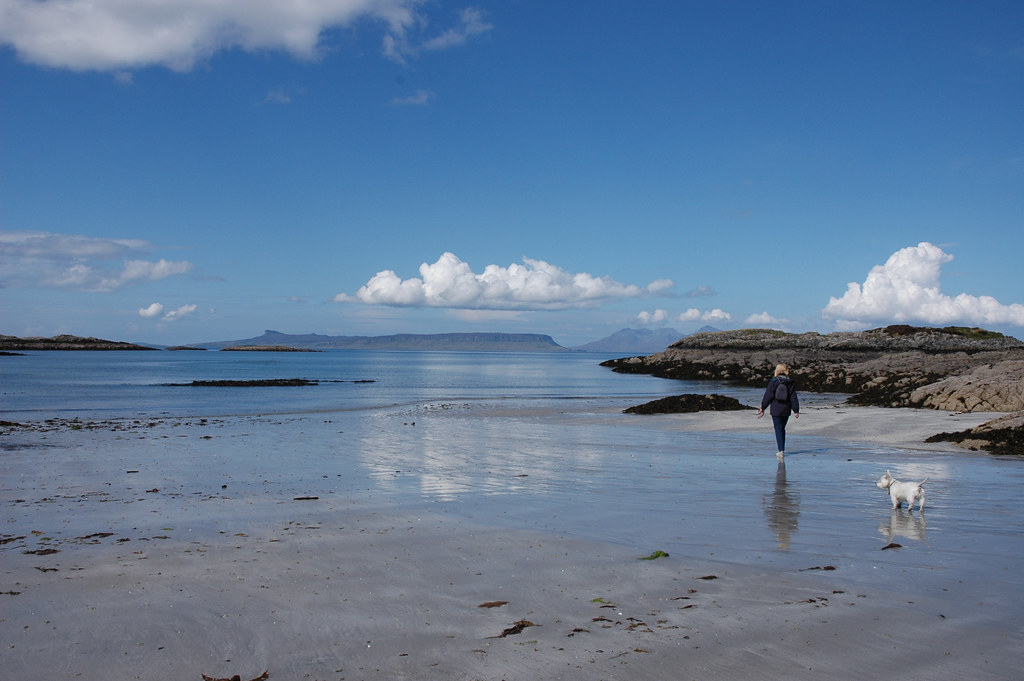 Can anyone name the movie filmed on this beach, staring Burt Lancaster?

From Here To Eternity. Nice pics by the way

From Here To Eternity. Nice pics by the way

Nope that was not the Burt Lancaster movie, try 1983

This is one of my old car when I was playing with exposure length and the light from my phone screen. Need to get out ad have another go when it's not light for so long!

The old adage about 'it's not the camera, it's the photographer' has been well proven in the past. While just very few of us may make money out of this hobby, I assume we all enjoy the photos we take. I took this on my 5mp Pentax about 7yrs ago...

It's not great quality but remains one of my favourite photos.

As some may know, I work around the Lake District. This was just right place at the right time. Again on a point'n'shoot...

And messing about with effects. Thought I'd try Infra red as I'm too pikey to convert a body....

Took this one in Keswick a few years ago with a point and click. Not technically brilliant but i've always liked it 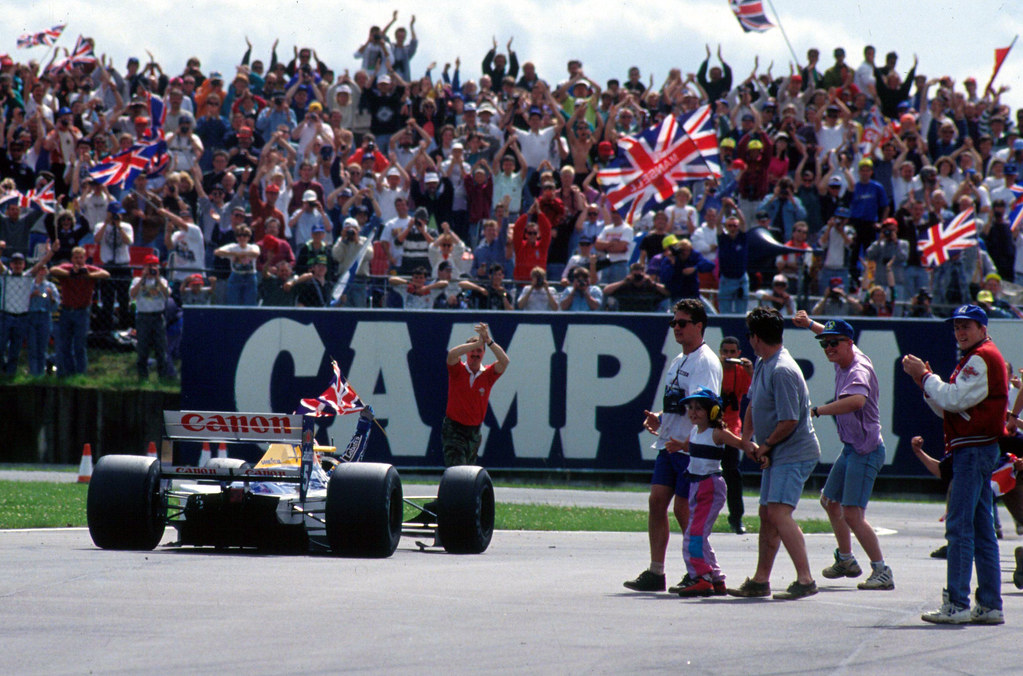 Right place at right time, but intentionally so.

I didn't rate this frame at the time, but the shot was chosen as one of the images of the year in 1992 F1 Yearbook

(and wrongly credited to Martin Elford of LAT, long story, but it really pissed me off)

The frame before made the cover shot of Autosport 16/06/92, but the tranny is in LAT archive so I can not scan it

I have the original printers chromalin of that front cover, signed by Mansell

Then it was used on a Royal Mail stamp.

The frame before (below), in a Europe wide ad campaign for Goodyear 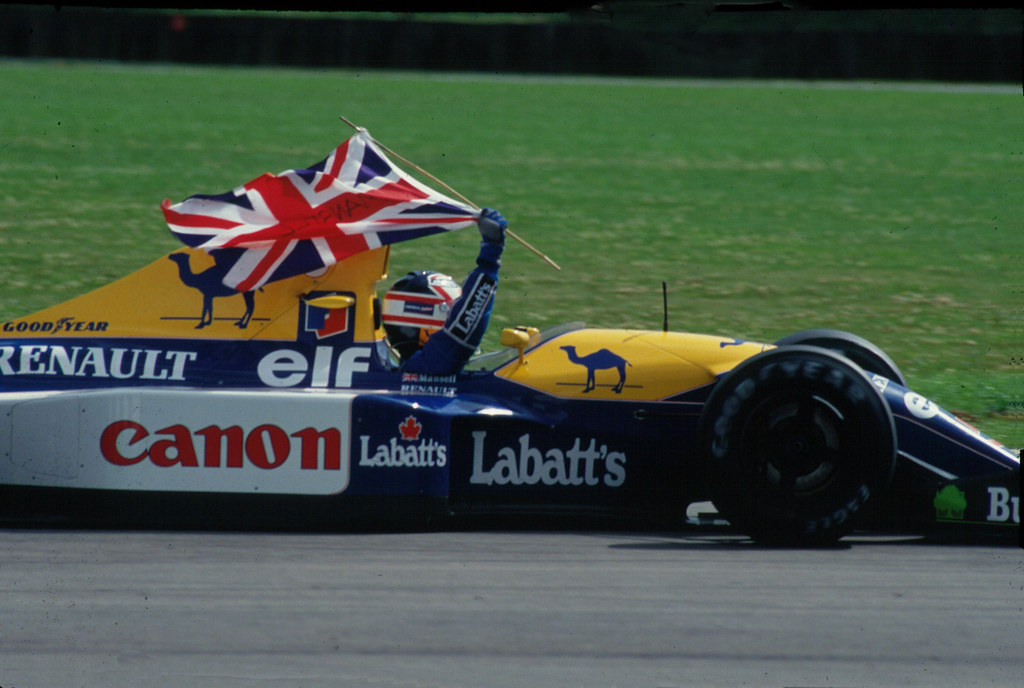 Made good money, but seeing one of your pictures on a front cover, on the shelf at WHSmith is priceless.

A few of mine that I have on photobucket some awesome photos there, wish I had some skill, also wish I had this dog, he/shes gorgeous!

Just to clarify, I'm Sue, the car's Maisie, we wave at other Mk1s and we think you should wave back!

Awesome idea for a thread this. I love photography but like most of my other hobbies I just don't spend enough time focussing on it really. I haven't got anything that compares to the stuff folk have posted on here qualitywise really but I am quite open minded about equipment. Anything that creates any sort of image is awesome! Sadly most pictures I have taken lately have ended up being on my phone camera, but it is possible to squeeze reasonable pics out of them under certain circumstances. These were taken when I was at Primavera Festival in Barcelona looking out from the back of Parc del Forum towards Badalona. Phone was resting on the wall which helped a lot I reckon as it was quite dark at that point.

My girlfriend has tons of different cameras I can potentially be using but one of my favourites is the crazy little Super Harinezumi 2++! These are a few I took with it a couple of years ago...

None of them are edited or have any sort of filter. There's no viewfinder other than a little square window and the camera pretty much just does whatever it wants and spits out weird randomly hypercoloured images. Very awesome if you like the lomo/lofi kind of look. Need to get that thing out again actually.

Really cool to see the other stuff folk have posted on here. A couple of my recent shots! Winnats pass being the first place I'm taking my mx-5 when I get my hands on it

Some great photos posted so far! What do you guys use in terms of lighting? I'm looking for some suitable wireless studio lights that I can use on location, anyone have any recommendations?

My girlfriend uses Bowens stuff, couldn't tell you anything much about them though other than they have done a fair amount of travelling and everything still works. I will try to find out more.

Some very impressive photos here! I'll post some of mine when im home from work

Just got back from another roadtrip in Europe last week in the Sport Black, 3 weeks in France and Spain this time and 3,700 miles covered. I left the Canon DSLR and all it's lenses at home for this run and used my Olympus EPL-5 Micro 4/3rds camera. It was ok and lot smaller to haul about than the Canon while space in the car was so tight but I really missed the DSLR to be honest. The exposure latitude of the sensor is lot narrower than the Canon and the kit lens I used with it barrel distorted like crazy. Lots of work in Photoshop required when we got back

Here's few shots from the trip:

A few of mine that I have on photobucket

some awesome photos there, wish I had some skill, also wish I had this dog, he/shes gorgeous!

Acquiring the skill is easy - all you need is a camera, a little knowledge and lots of practice

Digi-photography has opened the world of photography up like you wouldn't believe. I always advise to learn 'focus lock' first. Excellent for, amongst other things for sunset shots and they're pretty impressive photographs to take at almost any time. Learn also rule of thirds so you know where to put your subject and slowly your photography will get better. Then think about spending money on equipment. Can't help you with the dog - sorry....

There's too many to choose from

Back to General Chat & Banter