What Have You Done To Your Mx5 Today?

Eibach springs and a full alignment

New to the forum, been restoring a 93 Eunos Roadster for a few years now. Anyway today I finally changed the ashtray bulb. I was checking the gearshift boots were totalled as I suspected ready for a new upper and lower set to go in...soon. Also changed the gearstick plastic split leather boot for some real black leather which looks great contrasting the alloy Eunos silver gearstick surround.

Quite a bit the last few days, dropped the engine & gearbox, changed the speedo cable, changed the horns ( for older loud ones), touched up some surface rust, ordered some parts ...

I was Boring and drove one of them to work and back.

Oh I checked the oil and topped up the washer reservoir too.

I think I will be doing the same again tommorow.

Went in garage, checked tyre pressures, rolled car back a bit to avoid flat spotting, retreated back indoors, 4 degrees and too cold for shorts and flip flops.

New to the forum, been restoring my mk2.5 since September - build thread to follow ..... possibly.

Today I took my rear subframe for powder coating - £40.

Once the car has been restored I'm venturing down the Rocketeer v6 kit.

A light restoration turned into taking the lot out!
Had to take the rear diff out anyways as I’ve swapped it for a type 2 Torsen 4.1.

have an open diff if anyone wants one?

Found some ice and went sideways round a corner, uphill. Over-corrected and narrowly missed going through a hedge but wrestled it back onto the road and made it home safe. No harm done. Bit more excitement than I was hoping for on my way home from Tesco

Installed this from Royal Steering Wheels. Much smarter than the very shabby old one it replaced. 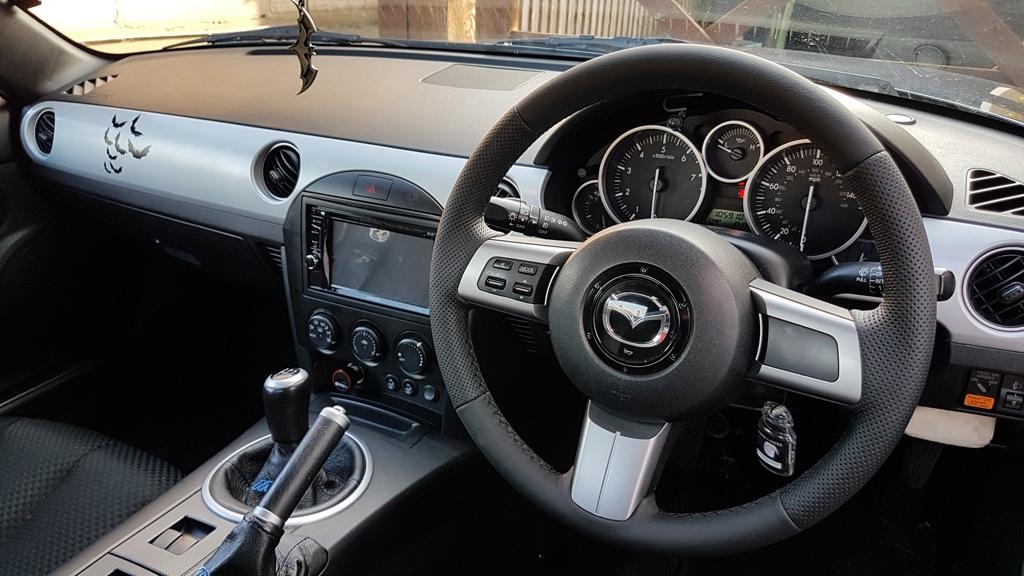 Moved it in the garage to reduce flat spotting on the tyres, currently at 40psi.

thought of driving it again for the first time in about 5 years!

Put the recently purchased Hartop onto the car, the silver doesn't look too bad on but will be getting painted soon 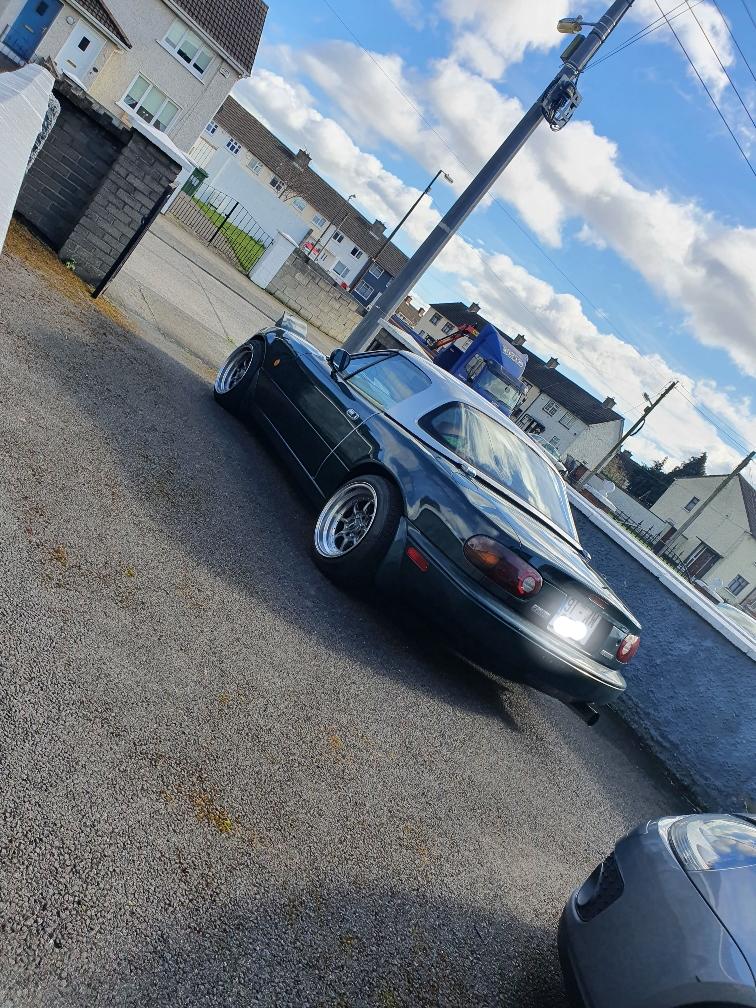 Sent from my SM-G975F using Tapatalk

Been to WIM , lowered and geometry done, and just ordered these alloys and some Michelin Pilot Sports 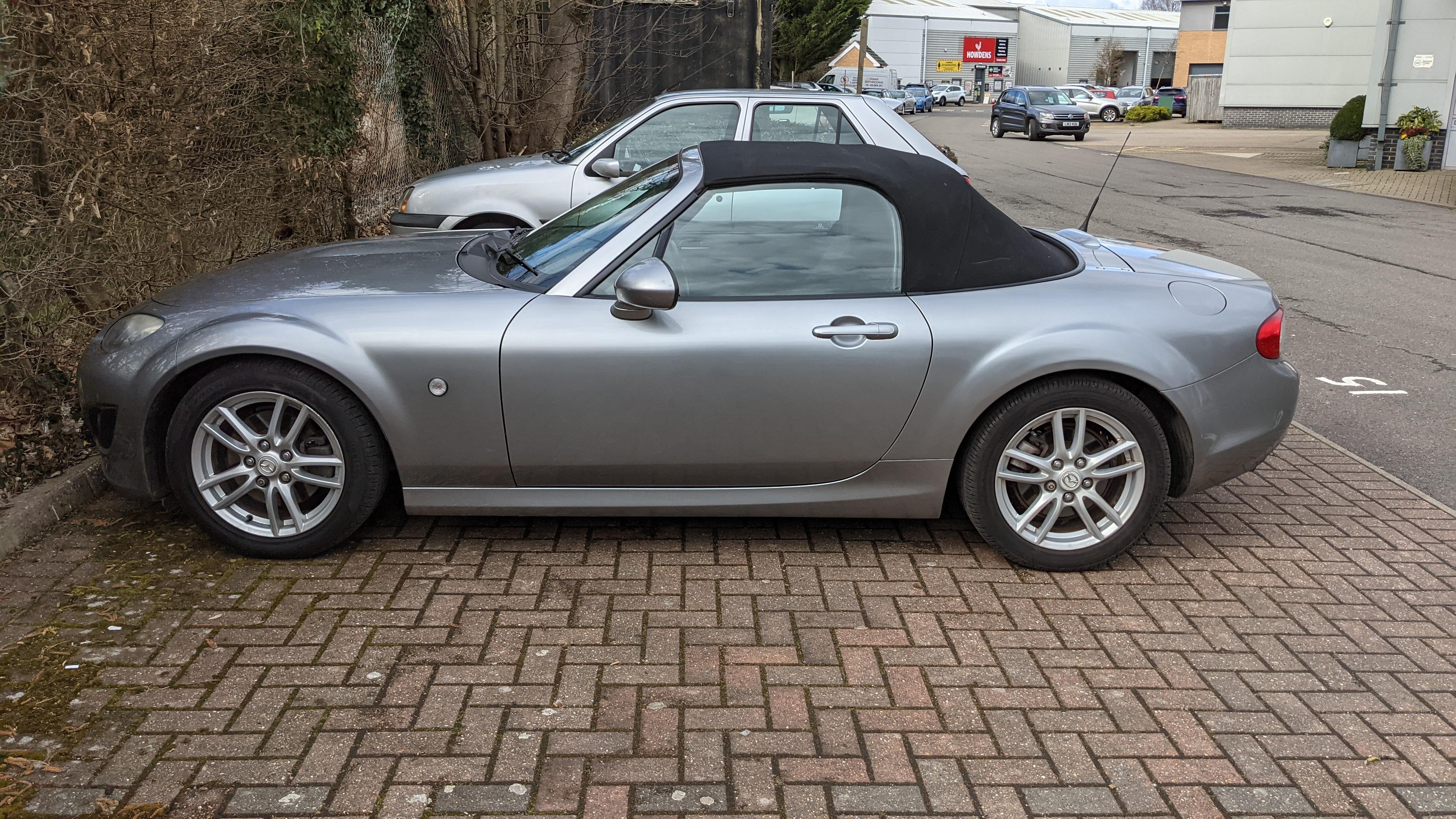 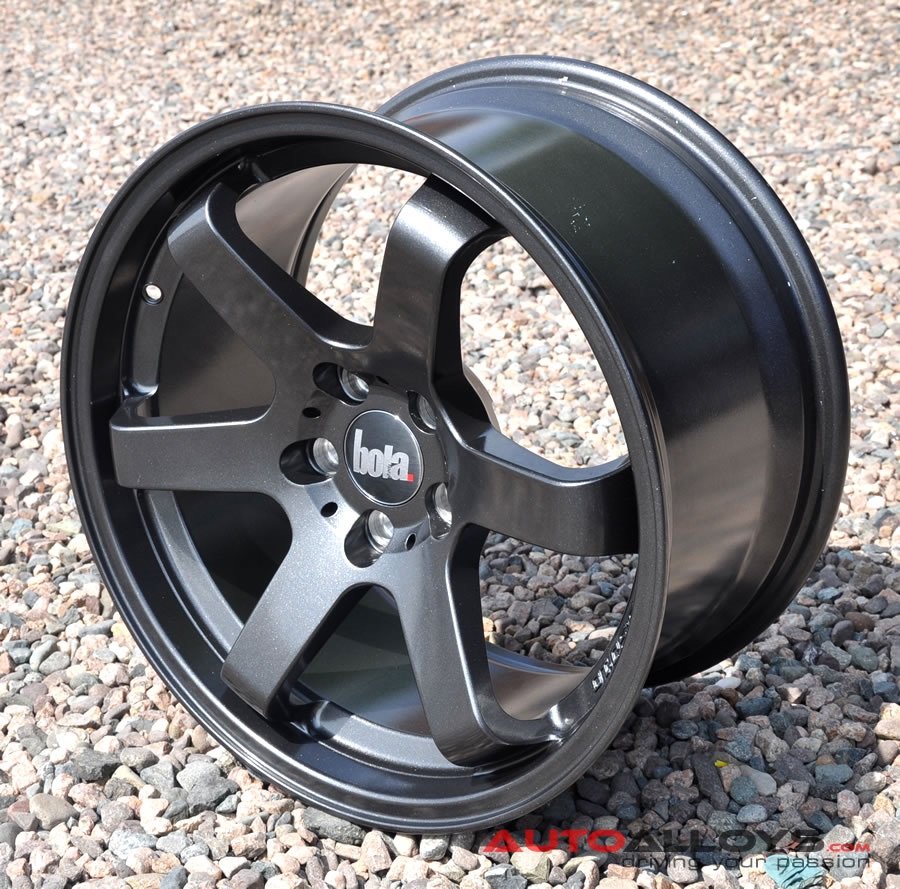 Sent from my Pixel 5 using Tapatalk

Gave it a quick polish today after buying on Sunday. It's come up brilliantly but can't add photos for some reason

white '90 started then stalled.... moved on the startermotor with Optima assistance

I taken the ITB off Sorn and re taxed it.

I took it out yesterday only to find the front left caliper was stuck after braking.

This morning I have taken the caliper apart cleaned the piston with emery tape in the lathe and re assembled it and bled the brakes, it now works again.

The caliper had rust pits so I have ordered a pair of pistons and seal kits.

As I have a replacement Me221 ECU due to messing up to previous one ( User Error Replaced under Warranty though ) I had to re load a base map so It is running badly at the moment its a lot lean at 25 to 30 Mph, so I will have a play to sort that bit of the map until it goes in for a rolling road mapping session in a couple of weeks time.

The other Eunos needs a new window switch as the left hand one has gone all floppy I will have to check it out before buying a new one though.

The airbox mould for my Danst gsxr ITBs is now almost finished. I just have to build it up with a few more layers of glass,

If you put more than three layers onto the gelcoat it will get too hot when it cures and distort or pre release.

I am looking forward to making a carbon airbox from the mould. ( its almost 20 years since I did any Carbon Fibre layup and 40 years since I first did any )

Back to MX-5 / Roadster Forum

Also tagged with one or more of these keywords: Mk1, Mk2, Mk3, Today

4 user(s) are reading this topic